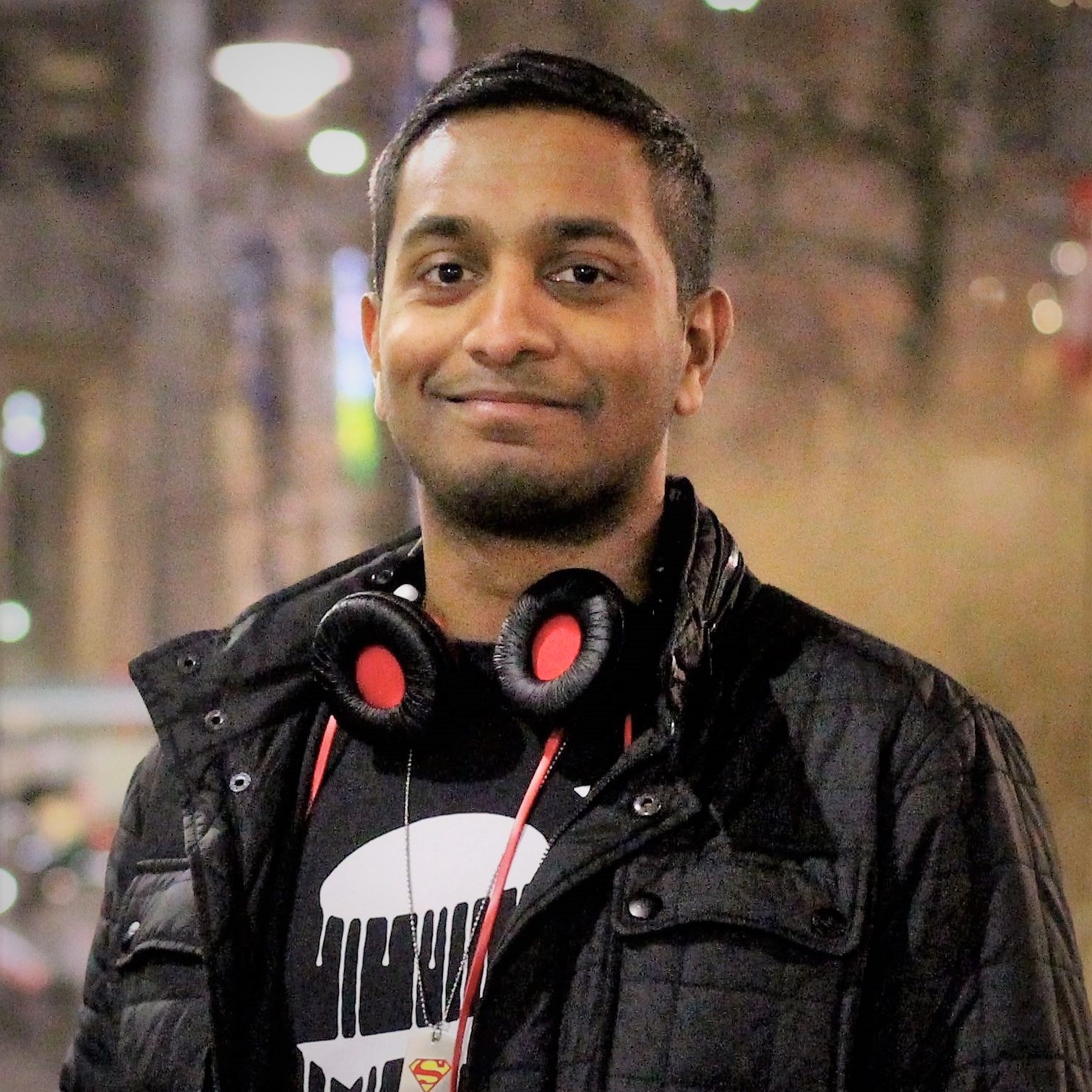 Abstract: We focus on the problem of reliably training Reinforcement Learning (RL) models (agents) for stable low-level control in embedded systems and test our methods on a high-performance, custom-built quadrotor platform. A common but often under-studied problem in developing RL agents for continuous control is that the control policies developed are not always smooth. This lack of smoothness can be a major problem when learning controllers %intended for deployment on real hardware as it can result in control instability and hardware failure. Issues of noisy control are further accentuated when training RL agents in simulation due to simulators ultimately being imperfect representations of reality - what is known as the reality gap. To combat issues of instability in RL agents, we propose a systematic framework, REinforcement-based transferable Agents through Learning (RE+AL), for designing simulated training environments which preserve the quality of trained agents when transferred to real platforms. RE+AL is an evolution of the Neuroflight infrastructure detailed in technical reports prepared by members of our research group. Neuroflight is a state-of-the-art framework for training RL agents for low-level attitude control. RE+AL improves and completes Neuroflight by solving a number of important limitations that hindered the deployment of Neuroflight to real hardware. We benchmark RE+AL on the NF1 racing quadrotor developed as part of Neuroflight. We demonstrate that RE+AL significantly mitigates the previously observed issues of smoothness in RL agents. Additionally, RE+AL is shown to consistently train agents that are flight-capable and with minimal degradation in controller quality upon transfer. RE+AL agents also learn to perform better than a tuned PID controller, with better tracking errors, smoother control and reduced power consumption.